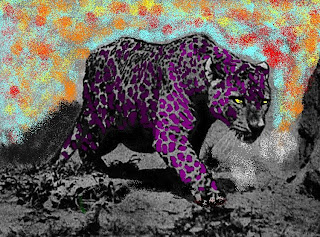 It [sic] we aren't able to pass the Employee Free Choice Act, we will work with President Obama and Vice President Biden and their appointees to the National Labor Relations Board to change the rules governing forming a union through administrative action to once again allow workers in America access to one of the most basic freedoms in a democracy--the freedom of speech and assembly and association so that workers can build the collective power to challenge the Financial Elite and Get America Back to Work. [Emphasis added.]

As we noted yesterday, the leopard (Becker) isn't likely to be changing its spots--despite what he tells the senators in Washington.

"I bring reason to your ears, and, in language as plain as ABC, hold up truth to your eyes." Thomas Paine December 23, 1776

Cross-posted.
Posted by LABORUNIONREPORT.COM at 3:47 PM